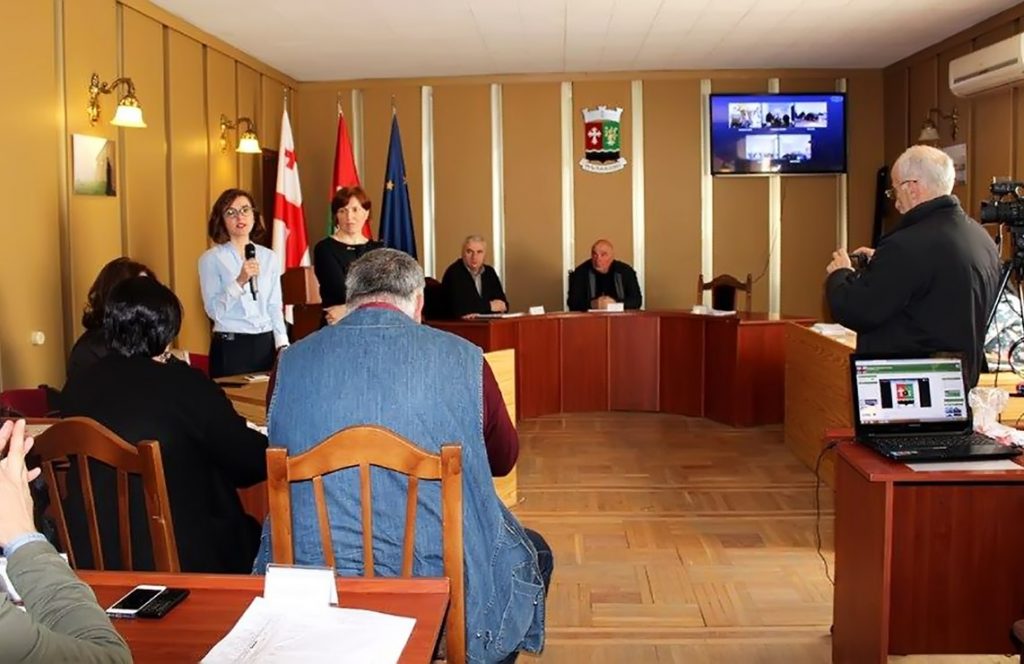 Donor: The project is implemented in the framework of Small Grants Scheme (SGS), under the UNDP Project “Fostering Regional and Local Development in Georgia (RLD)”, funded by Swiss Cooperation Office for the South Caucasus (SCO) and Austrian Development Cooperation (ADC).

PETITION – PEOPLE’S VOICE IN THE SELF – GOVERNANCE 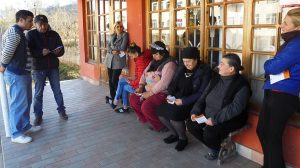 PETITION – PEOPLE’S VOICE IN THE SELF – GOVERNANCE 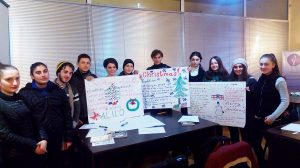 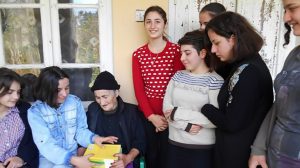